What happened in May? Let’s see.

A little late (hah!), but still trying to keep the habit.

A while back I started exploring data from the Reverse Beacon Network. My initial goal had been to come up with an ML model to predict how many DX stations the local skimmer would receive – but there was a lot of exploration of the data as well. I captured that exploration in a series of notebooks, and set aside the project after a while.

One of the things I never accomplished was a satisfying display of where stations were being received from. I was aiming for something that would show changes over time, as well as location. Yesterday I was browsing through this Kaggle notebook for the BirdCLEF 2021 competition when I saw a cool map being generated from something called a shape file. A bit of browsing through the Internet found some great tutorials, and I think I have a better sense of what I can do.

First off, a choropleth map seems like a good first step – not exactly what I want, but with Plotly it seems like the initial animated view should be pretty simple. It can be exported as a gif, or even as an MP4.

This tutorial gets into the weeds with matplotlib to do the animation.

This tutorial also shows using matplotlib to draw the map, which is another way to get that done.

There’s jupyter-gmaps, a library for displaying Google Maps in a notebook.

For OpenStreetMap, there’s this tutorial from ArcGIS and IPyLeaflet. (God, I wish I’d known about that…) IPyLeaflet also has an amazing series of notebooks for experimenting. And this article has a lot of great demos.

This article goes over timestamped GeoJSON files – brilliant! This article is probably closest to what I had in mind.

(Drafted with the help of x-hugh-blog-what-happened-last-month!)

Memo to myself: to set projectile’s project type to golang, create a .dir-locals.el file that looks like this:

A while back, I started having problems with the output of Venus, a planet-like aggregator I use to read a bunch of things. The symptoms were broken characters for things like apostrophes, quotes and so on – which rendered the output nearly unusable. I dug into it, but couldn’t resolve the problem…so I resorted to a bletcherous hack (cron job to copy the file to my laptop, and view it with file:///...) and blamed Python 2.

Today I came across the same problem but manifested in another set of files. This time I managed to find the answer:

To be clear, I already:

worked…the apostrophes and such were displayed correctly. But they never showed up in the output when I ran a curl on the URL. Does Apache filter this stuff on the fly?

Anyhow…that’s enough encoding debugging for one day. Or possibly a year.

Here’s a quick list, for my own reference, of what I got up to in January. It’s heartening to see everything laid out, and realize that I’ve actually managed to get a fair bit done!

Last year, my father-in-law got a trail cam at my suggestion – mainly to get pictures of the rats that were eating his compost. It worked: 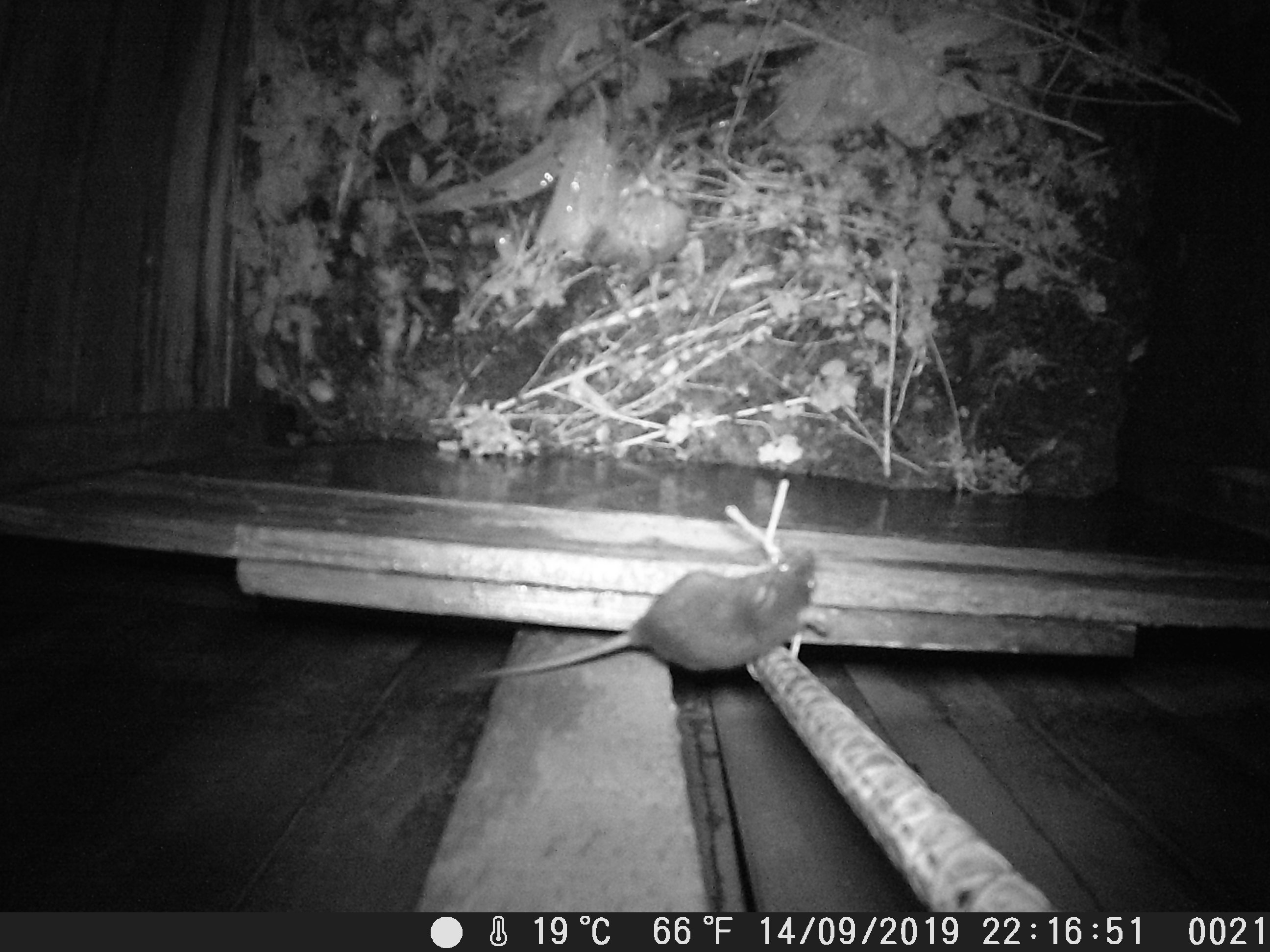 I borrowed it a while back, and finally set it up today under our bird feeder to see what we could get. Not a bad haul! We got: 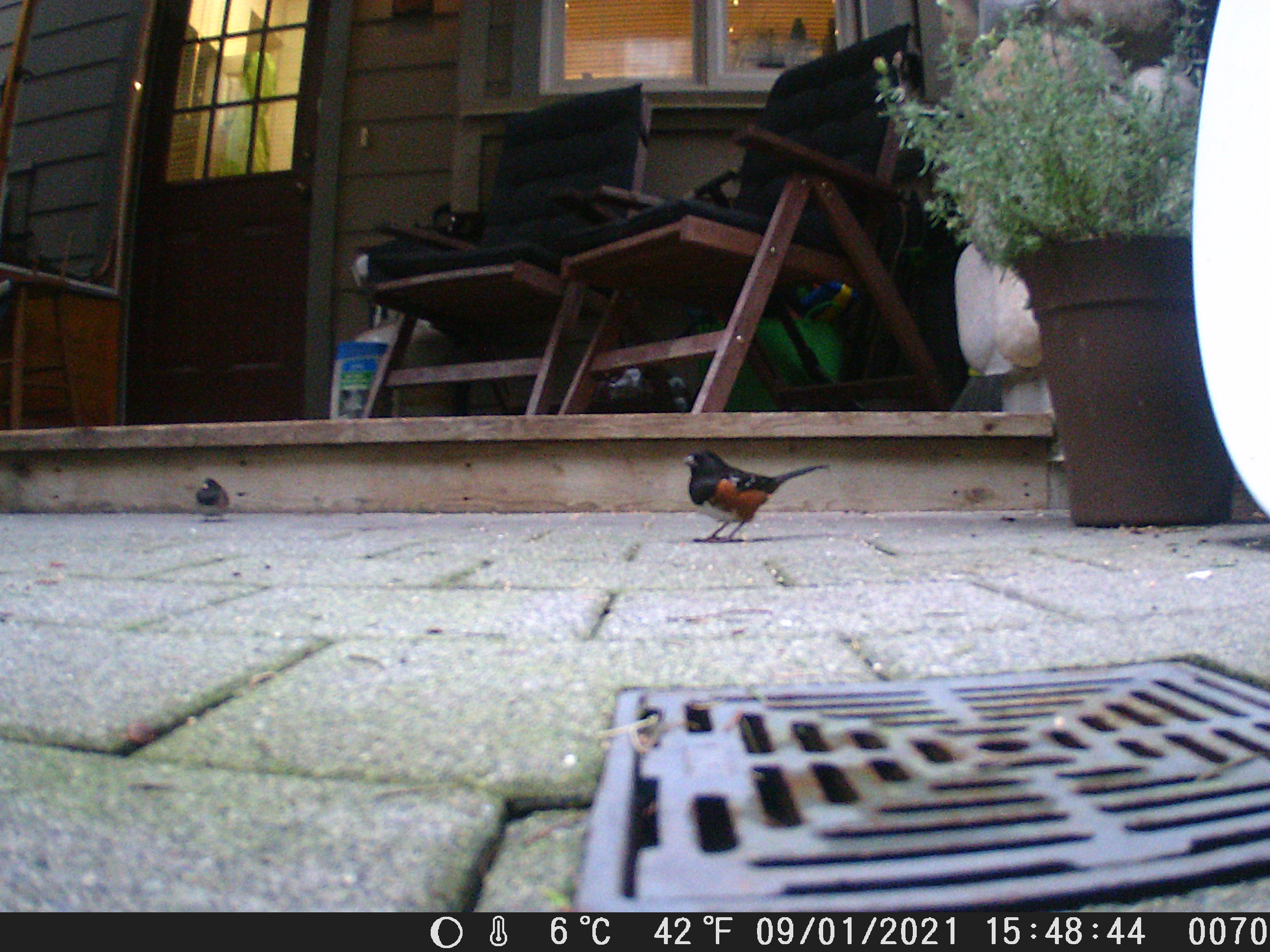 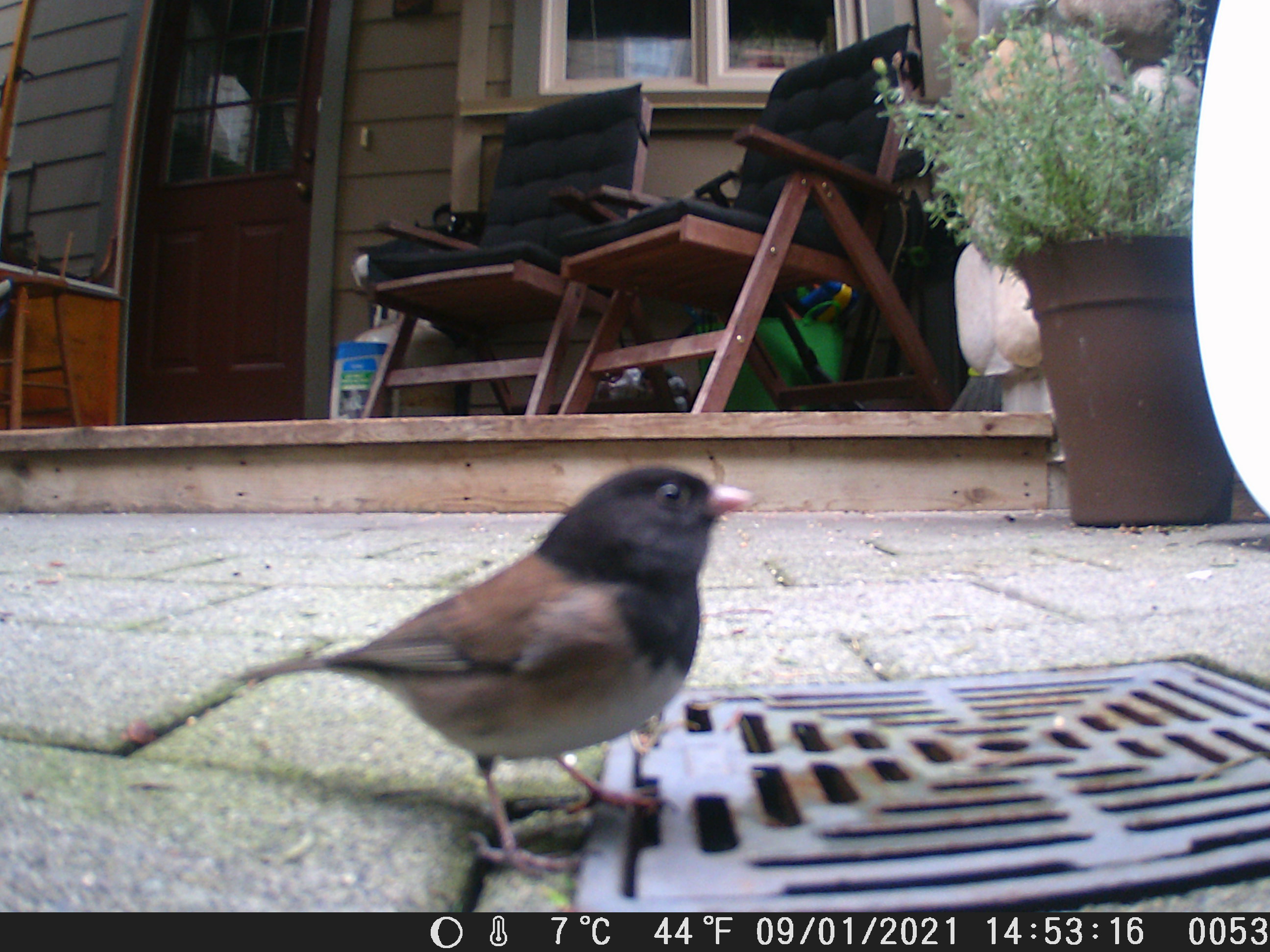 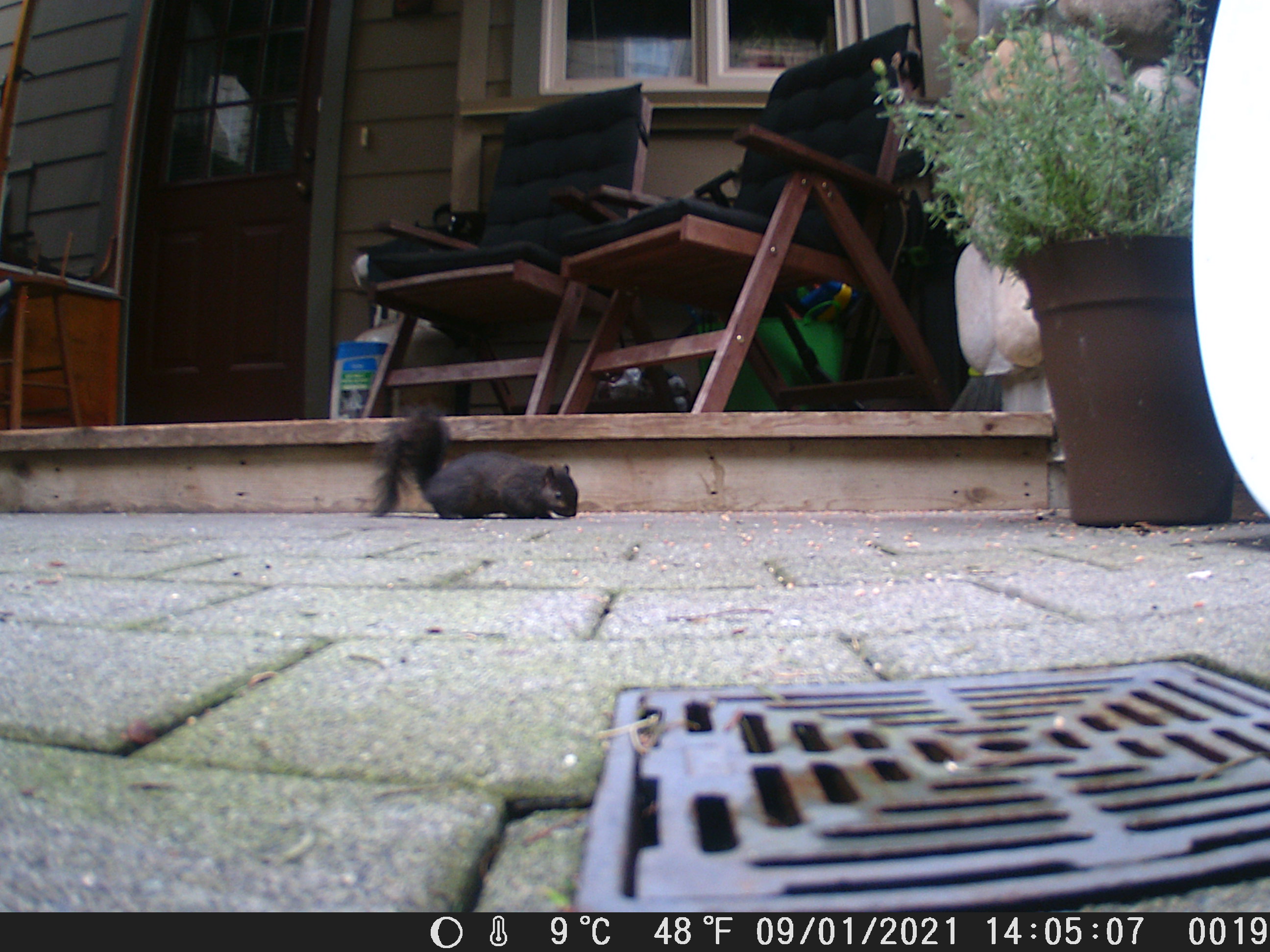 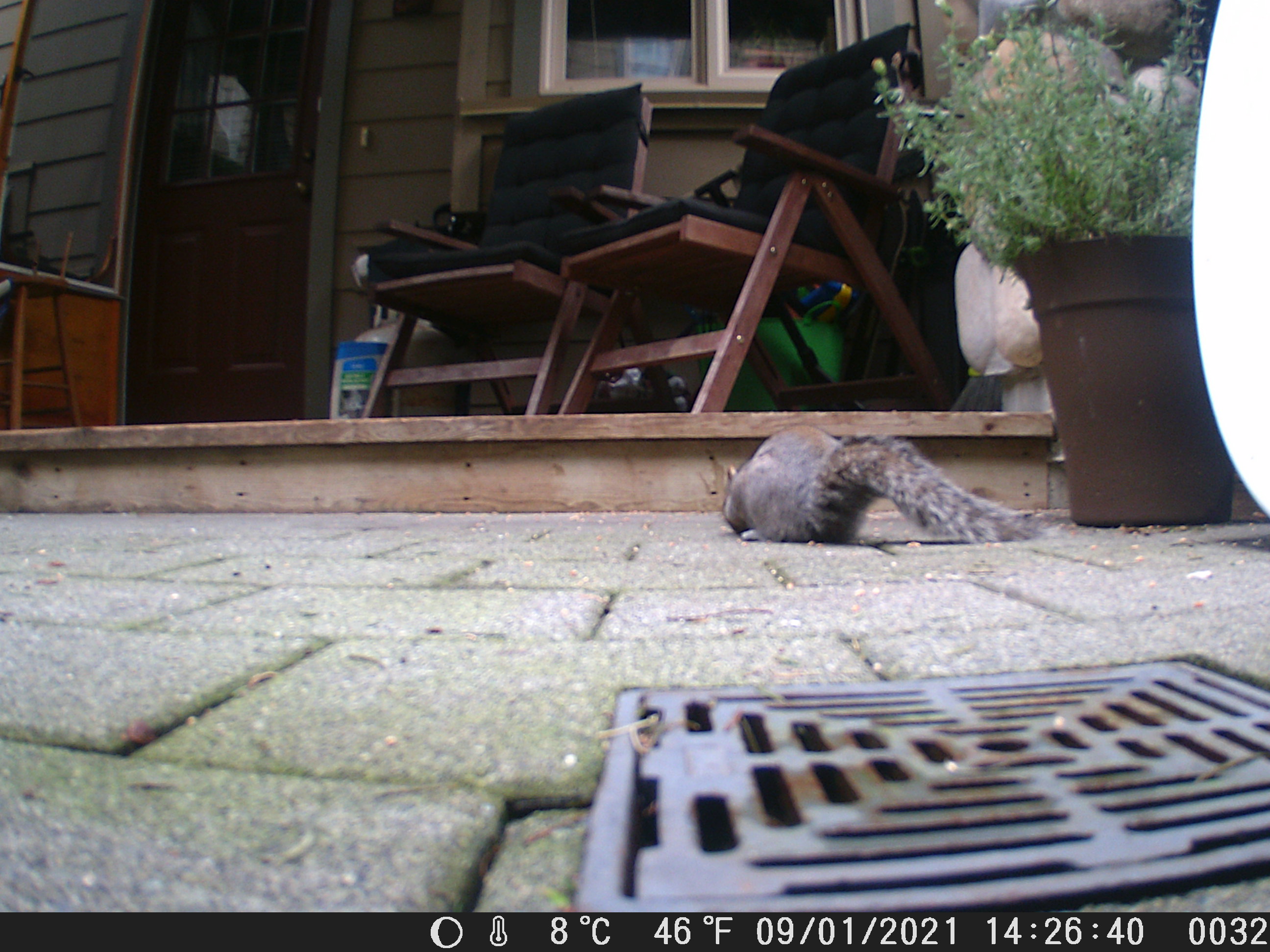 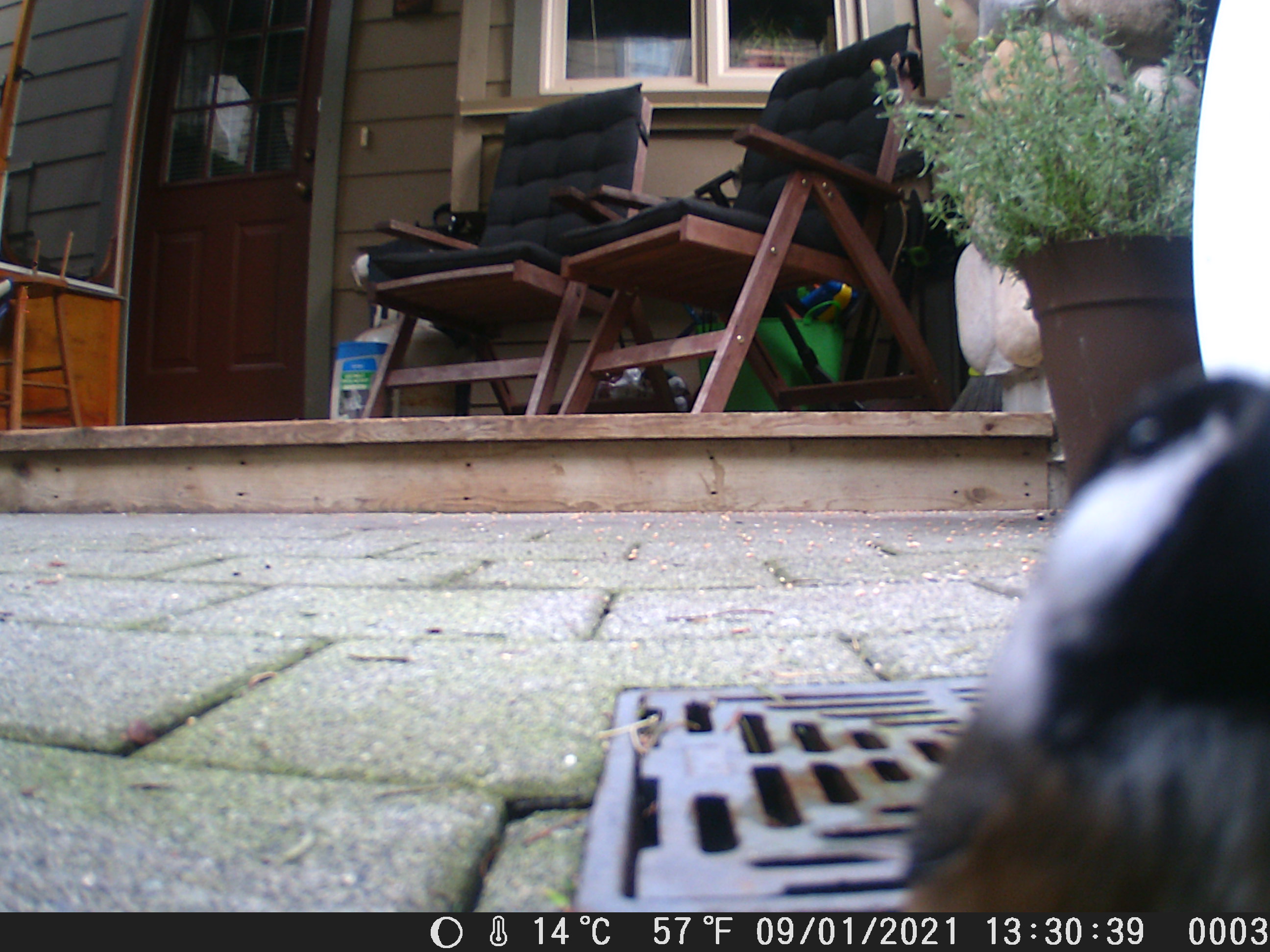 Out for radio as well: 12 QSOs from the North American QSO contest, including D4Z from Cape Verde – about 9150km on 10W. Nice!

My project: critiquing your dishwasher loading technique using machine learning. A work in progress. You can find the repo here.